Congratulations to our student Ken who flew his first solo today!

Ken came to Redhill Aviation to continue with his PPL, having previously flown at Shoreham on the Sussex Coast.

Ken initially started training in our PA28-181 but on the arrival of our 160hp Piper Cadet, G-CEZI, Ken rapidly found his feet. Even though work commitments have prevented as regular an attendance as he would like, Ken has progressed well.

Although there were showers in the vicinity, the weather conditions remained ideal at Redhill and Ken performed four good circuits and was subsequently sent solo, watched from the Tower by instructor Laurance.

Ken performed a perfect landing and even remembered to collect his instructor afterwards! 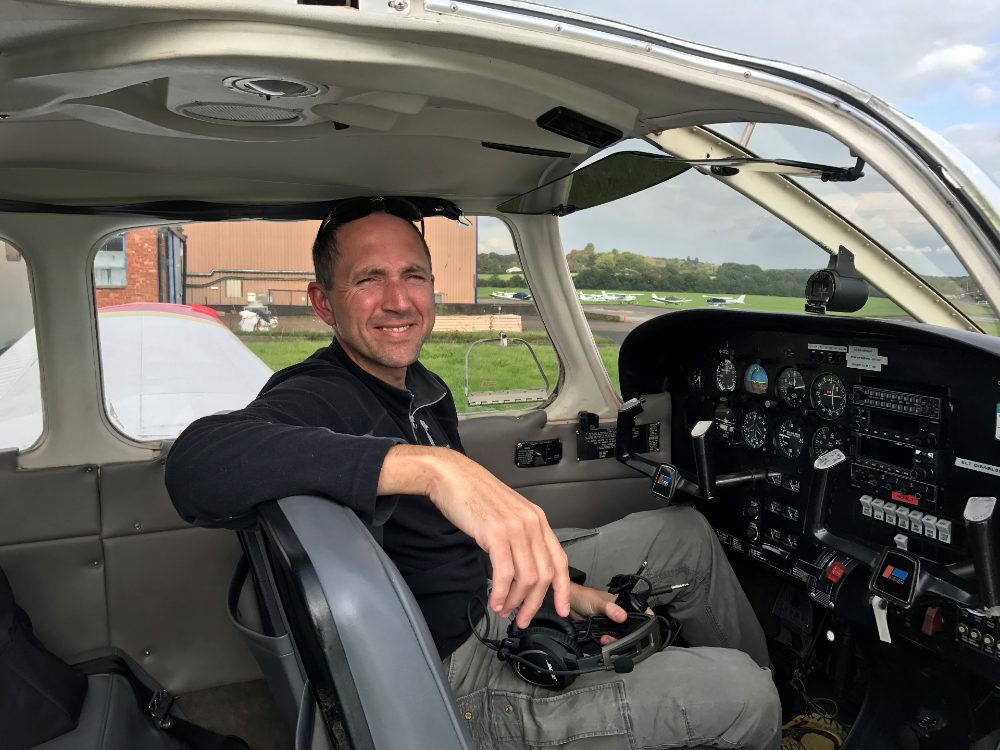