The link to the Channel 5 Catch Up service to view Kings of the Sky can be found here. 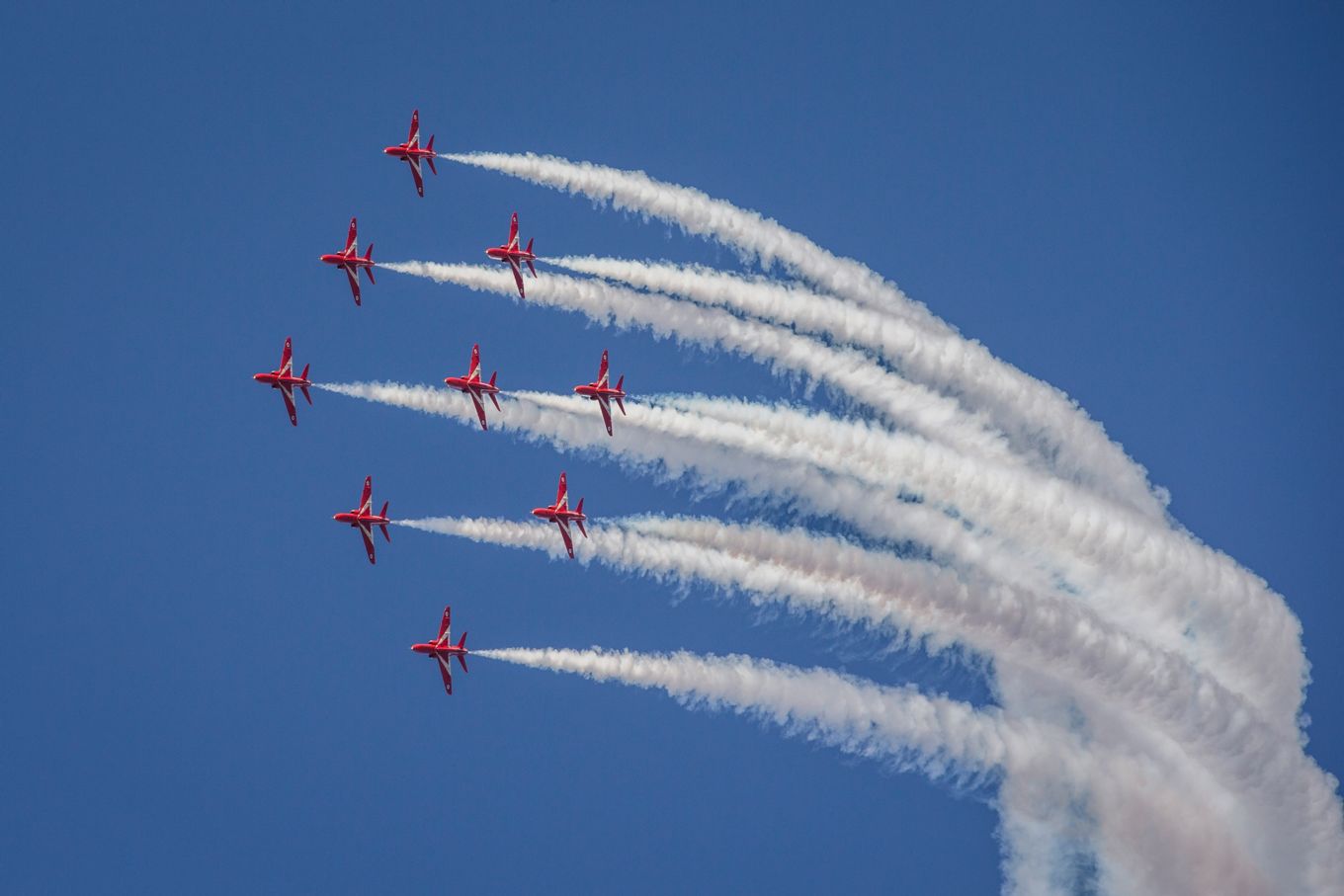 As well as exceptional access to what happens in the air, the programmes also showcase the work of the team’s ground crews, engineers and support personnel.

The series, called The Red Arrows: Kings of the Sky, begins as a new team leader starts work in the autumn of 2017 – revealing how he designed and developed ambitious, fresh manoeuvres for the high-profile 2018 season – a process that has never before been filmed for television.

The film crew were given unprecedented access to the Red Arrows, following the team across the UK and beyond.

Wing Commander Andrew Keith, Officer Commanding, Royal Air Force Aerobatic Team, said: “With cameras following the Red Arrows for 12 months, this documentary is the most in-depth and extensive about the team for years.

“Audiences will see the Red Arrows taking part in major events marking the Royal Air Force’s 100th anniversary, including a huge flypast over London, and we hope this excellent footage inspires all those watching.”

At Redhill Aviation, we really enjoyed the documentary and hope it will inspire others to start their own aviation adventure…. 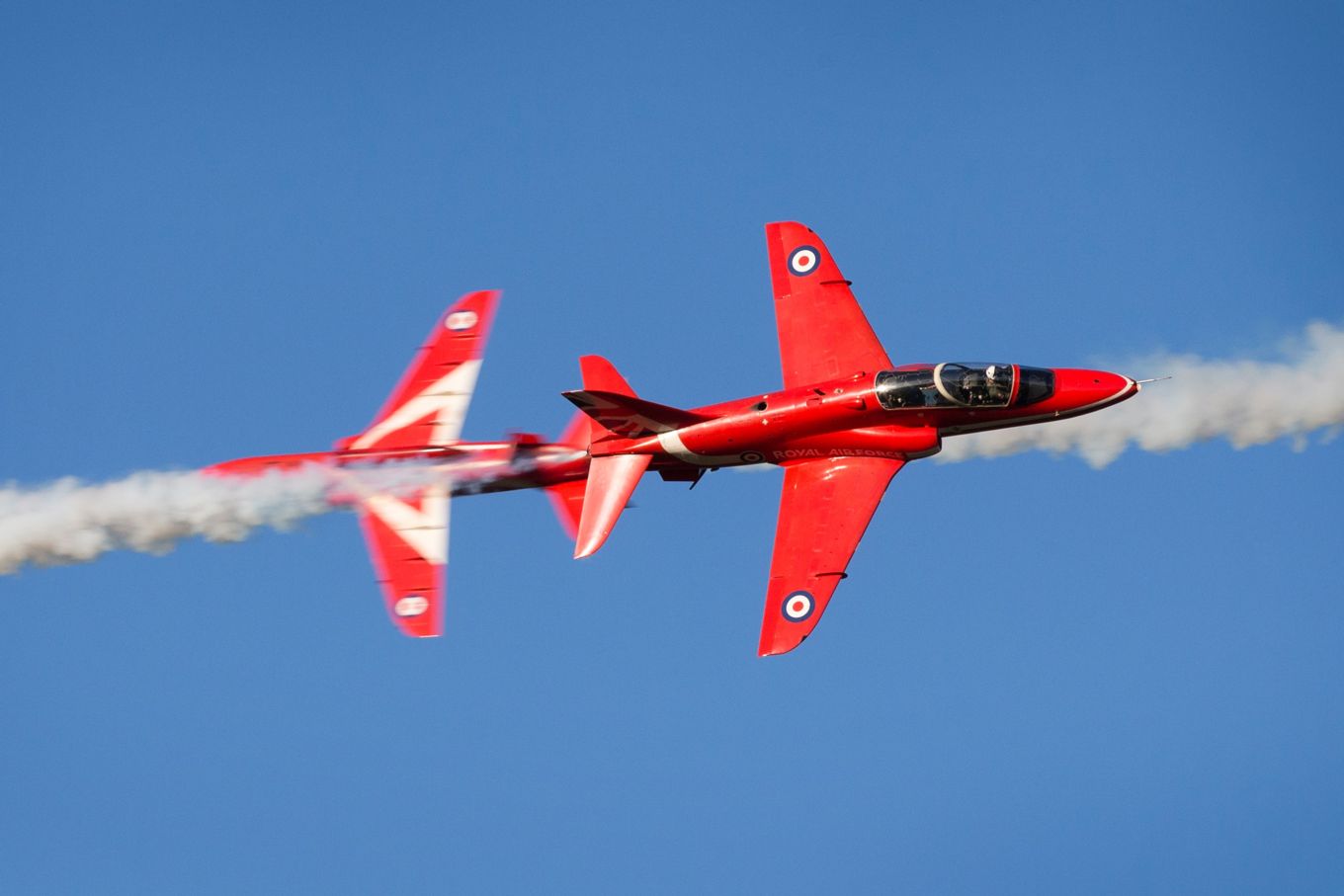 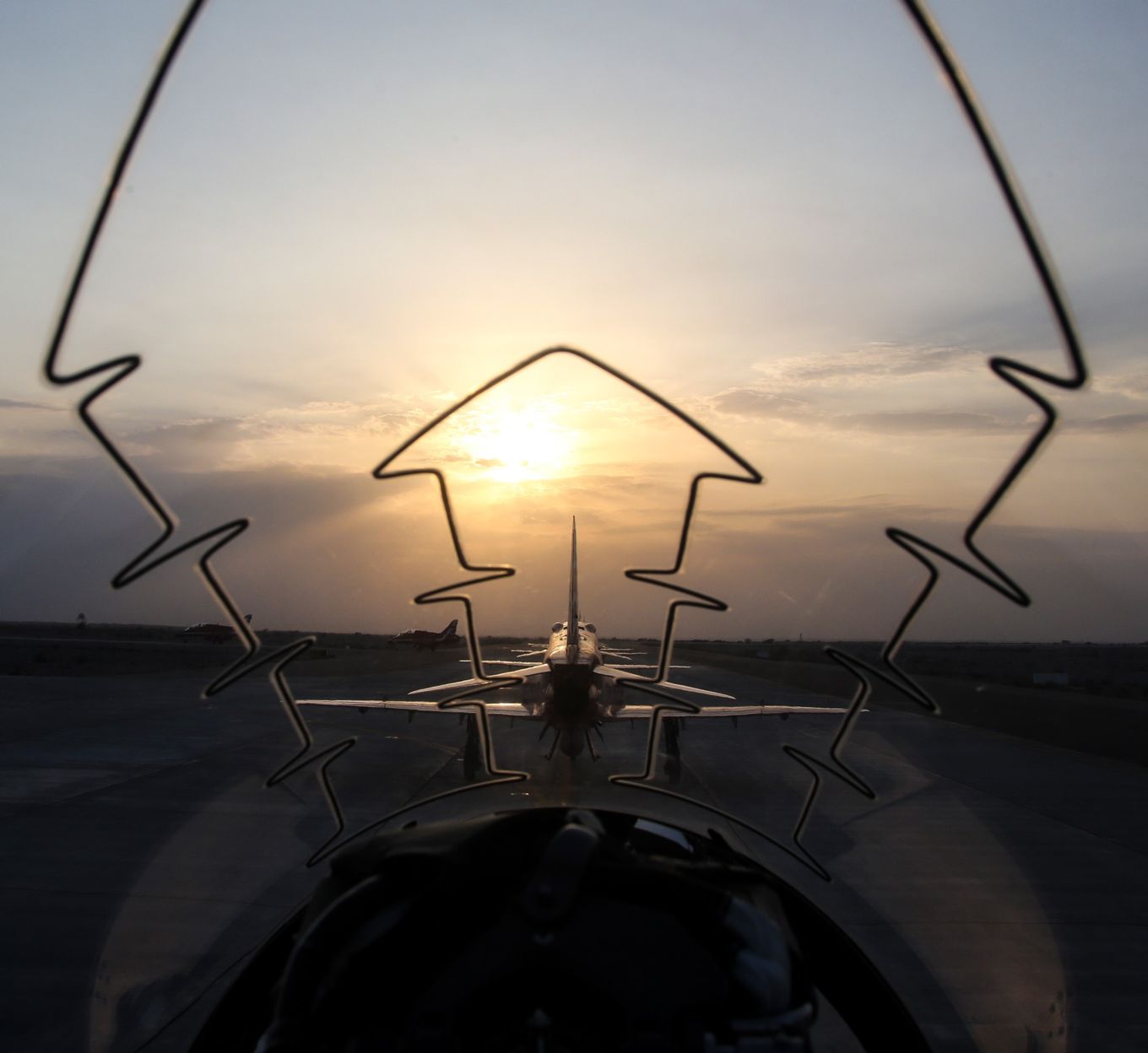