Congratulations to our PPL member Dan, who completed his night rating this evening!

Dan learned to fly with Redhill Aviation and gained his licence in 2016 – completing his flight training just ten minutes over the minimum requirement of 45 hours and scored an average of over 95% in his theory exams. Since that time Dan has been hour building and has commenced a full-time ATPL theory course. He is already halfway through these demanding exams and took advantage of a short break between his studies to achieve his night rating.

We are fortunate at Redhill to have runway lighting, despite being a grass aerodrome. A night rating involves a minimum of 5 hours of flying time. Although most of this flight time is dual, the student must perform 5 solo take offs and landings. Dan was able to condense his training into just two sessions.

As night-time training circuits are not permitted at Redhill, Dan and instructor Laurance departed Redhill on the first evening, flying to Lydd to practice night-time navigation and then to perform some dual circuits – getting used to the different perspectives experienced at night. Circuits completed, Dan then navigated back to Redhill – getting 2 hours of training behind him.

On the second evening, Dan and Laurance once again flew to Lydd to practice navigation and night circuits, before then navigating to Southend for circuit practice at a different aerodrome. Part of the solo circuit requirement for the night rating is that the pilot must perform 5 full stop landings (rather than "touch and go"). With Southend's runway being so long it meant that once solo, Dan was able to bring the aircraft to a halt and then take off again, without having to backtrack! Once the solo circuits were completed, Dan then collected instructor Laurance and navigated back to Redhill – gaining his night rating in just over 5 hours.

Congratulations Captain and we wish you the very best of luck with your final 7 ATPL exams! 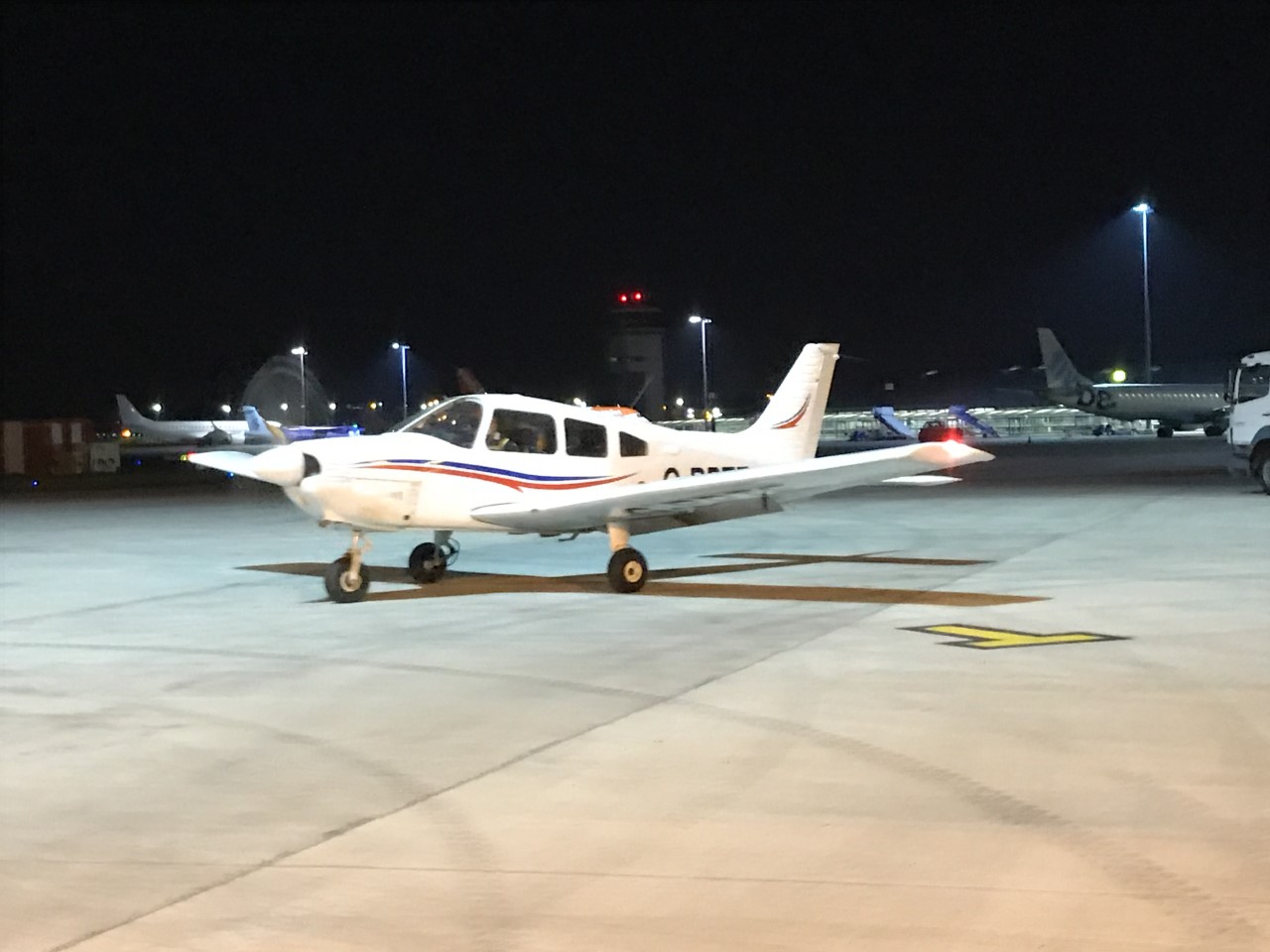 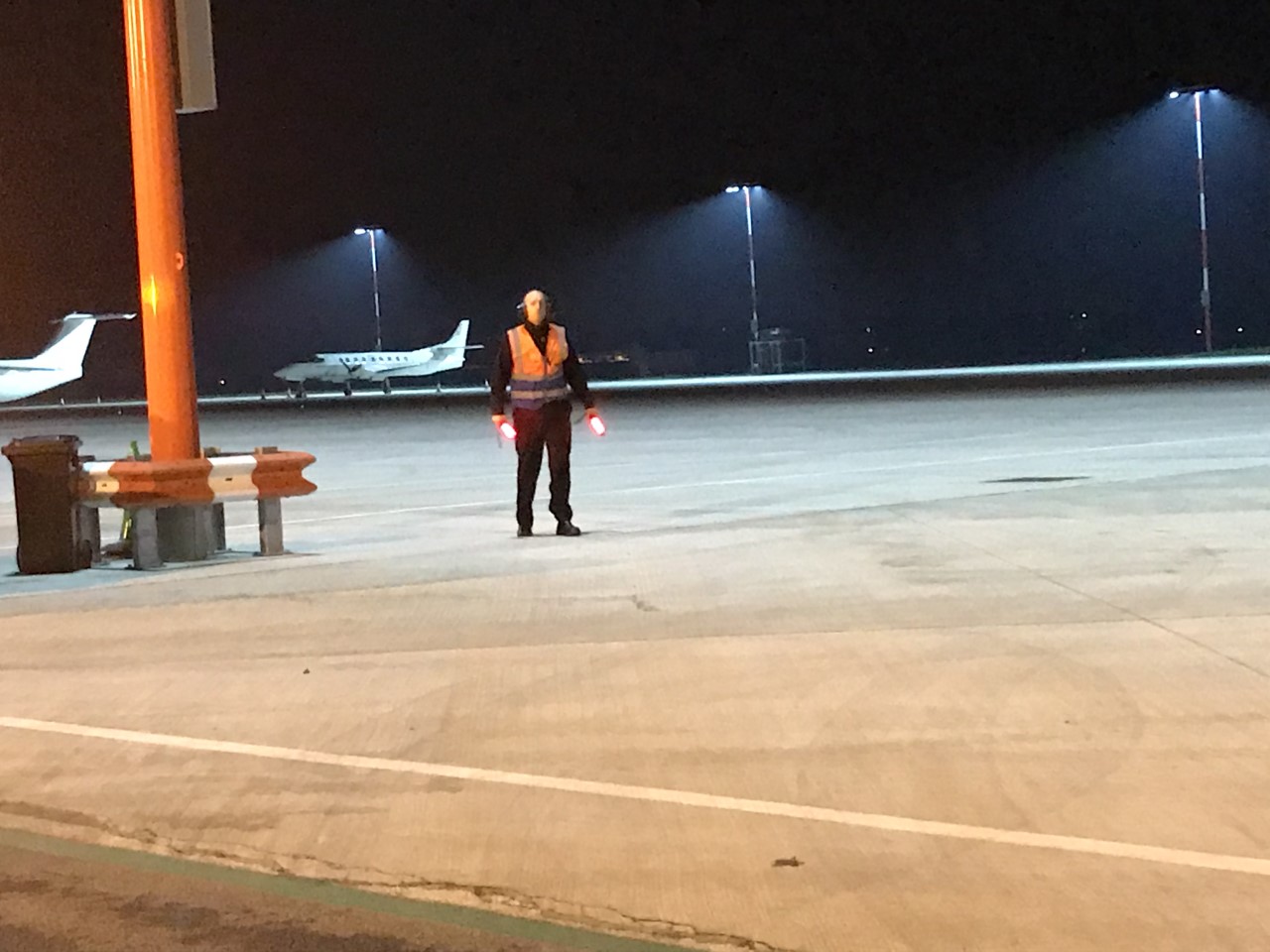