Congratulations to our student Pablo, who successfully flew a 365NM Qualifying Cross Country today, ahead of his Commercial Pilot Licence training!

Unlike the the Qualifying Cross Country for initial issue of a Private Pilot's Licence, it is permitted to take a passenger for this much longer cross country flight. Pablo elected to take with him one of our current PPL students, Jay.

Pablo initially planned to fly from Redhill to Compton Abbas (a beautiful grass airfield in Salisbury) before then flying on to Welshpool, in mid Wales. However while conducting his usual weather brief prior to flight, Pablo noted that the weather at Welshpool was forecast to deteriorate around lunchtime – just when they were due to arrive! Pablo therefore replanned to make Welshpool his first destination.

Pablo commented that he found all of the controllers along his route incredibly helpful, and he really enjoyed the experience of flying between the hills as he came in to land at Welshpool! 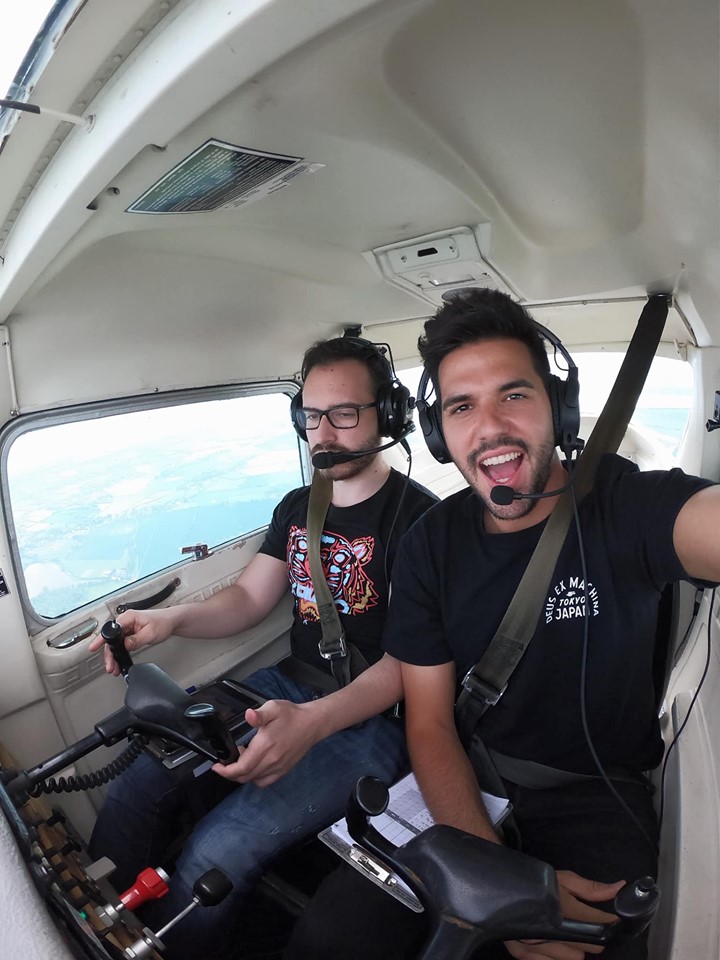 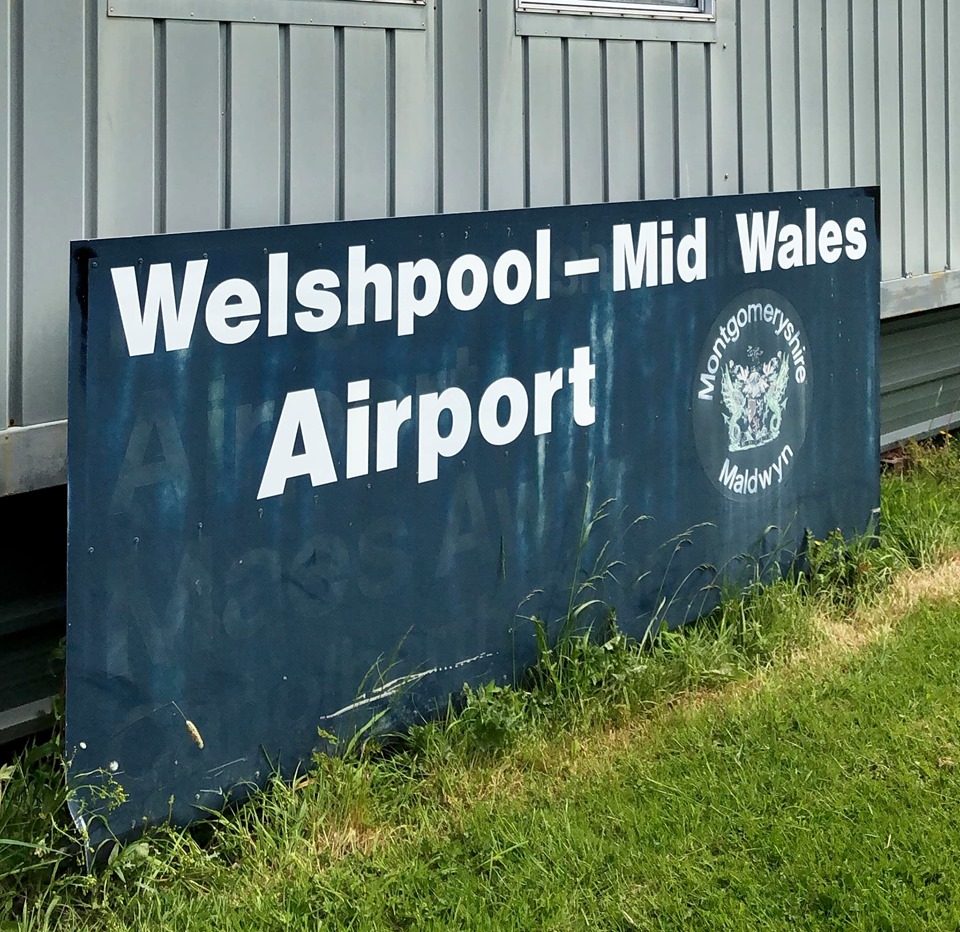 After safely landing at Welshpool, Pablo and Jay then set off for Compton Abbas – where they treated themselves to a well-deserved lunch overlooking the beautiful scenery: 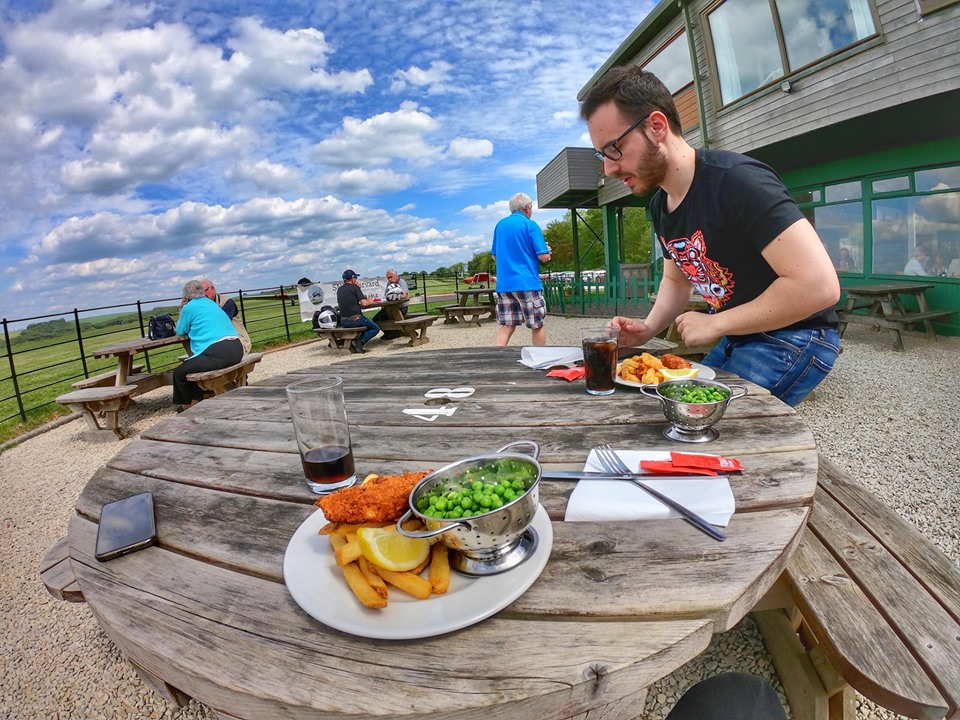 Pilot and passenger both "refuelled", it was necessary to also refuel the aircraft before setting course for Redhill: 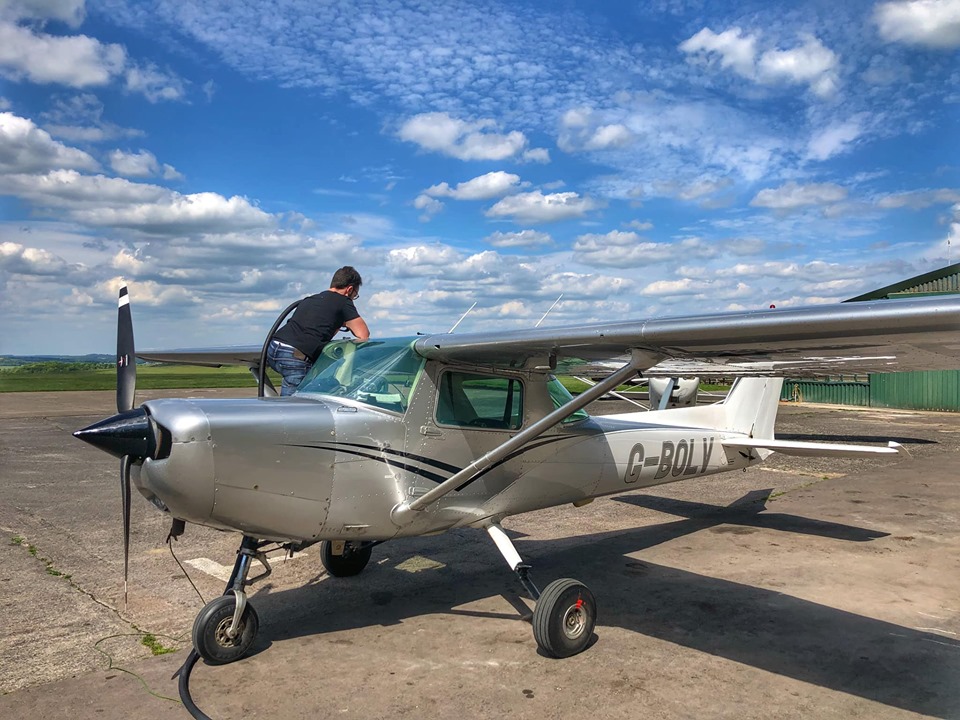 Pablo and Jay returned back to Redhill after an uneventful flight – having thoroughly enjoyed their day out but feeling a little stiff after so many hours in a Cessna cockpit!

Pablo has kindly shared a video of his epic flight with us here: