Earlier this week we celebrated the fact that Shaun had completed the last of his nine PPL theory exams – scoring an average of 84.1% over all nine exams.

The aim of today's flight was to consolidate Shaun's solo flying and so he initially flew with instructor Laurance in C152 G-BZEC to practice circuits using Runway 18. This was a relatively unfamiliar runway for our student, but Shaun took on board all the guidance and advice given by his instructor and was ready to go solo in no time at all. Being a weekend, the circuit was quite busy and there was a slight crosswind from the right, so this was all excellent practice!

Once he'd dropped Laurance off at the Tower, Shaun went off to fly five consecutive solo circuits – with a great big grin on his face! 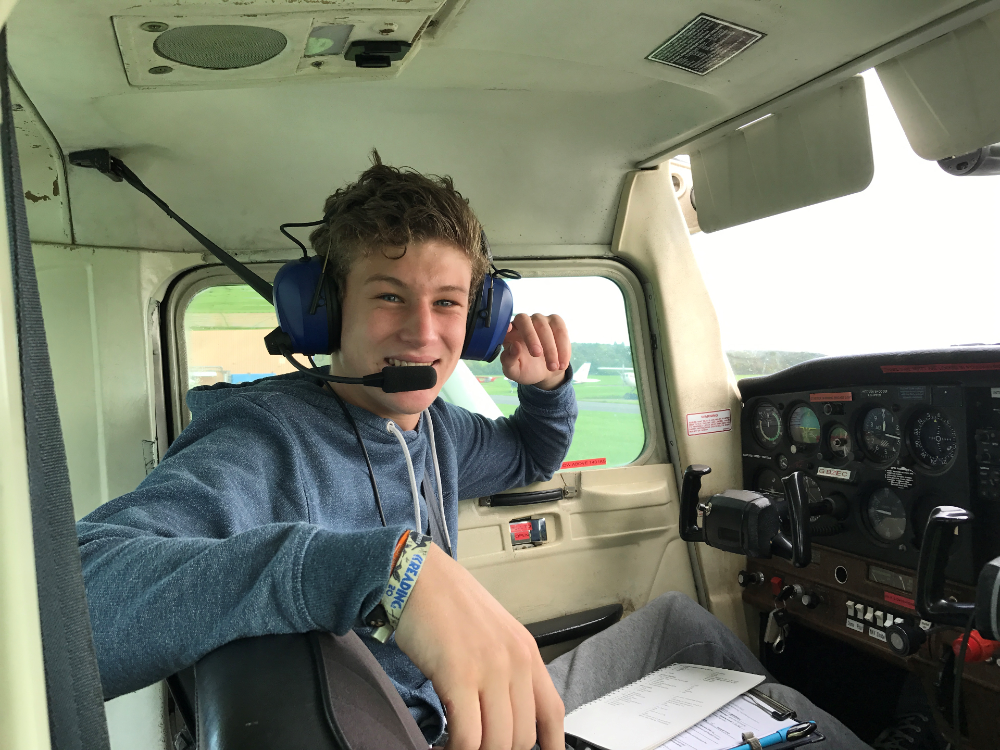 Shaun has now added another 40 minutes to his total solo time (a minimum of 10 hours is required). 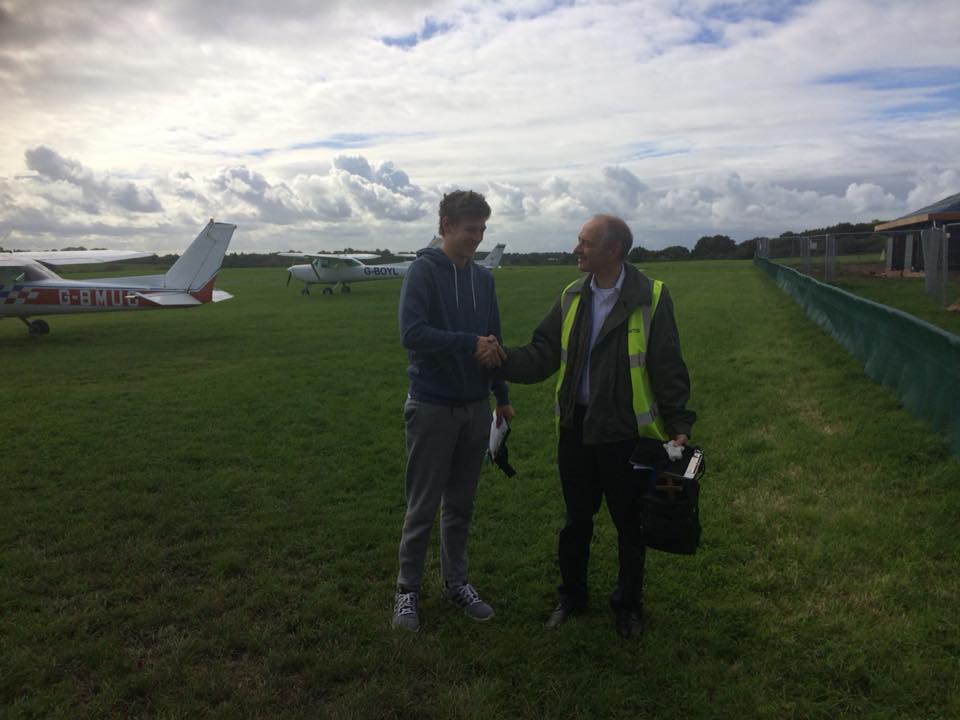 Following his flight, Shaun then went off to play a Rugby match with his Dad. This is the first time that both father and son have played together on the same team!

Very well done to you Shaun – you are setting a great example to teenagers everywhere.