The following article describes one of our PPL member's first experience as a "Buddy" – joining another qualified pilot on a trip to share the pleasures of flying and for each to benefit from the other pilot's experience.

"I’ve never been the sort of person to mingle very much. Not one for parties and never consciously networked a day in my life. In fact it’s fair to say that I’m really quite reserved, especially around strangers. So I rather surprised myself the other day by accepting the suggestion made by the very kind and helpful lady, who is currently helping out in reception at Redhill Aviation. That suggestion was a “buddy” flight with another member of the club who is hours building. Quite honestly it was the sort of thing that I would usually dismiss without much thought, “not my cup of tea”. But, given that I am seriously considering hours building towards a qualification myself, and that my flying has been, to say the very least, intermittent, It just made sense to get in as much “passive” flying as possible. So I shelved the habits of a lifetime and contacted Murray, the suggested “buddy”.

It was Murray's flight and he was gracious enough to allow yours truly to tag along. Anyway, long story short we exchanged a couple of e-mails and had a conversation, arranged to meet and the planned destination would be Kemble. Once we had arrived at Redhill, Murray explained his PLOG, routing, planned altitude etc so that I could follow proceedings, I was after all hoping to at least provide an additional set of eyes and not just be additional ballast. (I think the final score was about 5 aircraft spots to one in Murray's’ favour. I did however spot the Helicopter that passed beneath us, but only after it had passed, half a point?)

Having done all the prep’ work of planning, checking the aircraft and fuelling it we were delayed for about an hour due to a rather nasty little trough moving West to East across the South East, but once it had passed through we were off. I must confess, I was hoping for at least one or two of those “I wouldn’t have done it that way” moments, the truth is I simply couldn’t find any. There were a few “damn, I wish I’d thought of that” moments though. Murray's’ flying was, in my view, terrific.

The flight to Kemble went almost exactly as planned. With the exception of ducking under a few clouds left in the wake of the trough, we were pretty much on track and on time all the way. It still amazes me when Dead Reckoning navigation works. The runway at Kemble is huge and joining is straight forward, the staff there are very friendly and helpful and once re-provisioned with a couple of Paninis and cups of tea we were on our way back on the same track we had come out on. Once recovered back to Redhill, after some more extremely competent flying from Murray, we agreed to arrange another fight, this time with me at the wheel. I wonder what he’ll make of that.

I learned a tremendous amount on that flight, not least of which was that the slightly more complex navigation flights are not, as I had thought, impossible. It was an incredibly productive and enjoyable day for me and, I hope, Murray as well. If you want to learn more about flying, improving you skills by watching others, meeting like-minded people or just being aloft, “buddying up” starts to make a great deal of sense, I would recommend it. Good luck, and give it a go".

If you are interested in trying a Buddy Flight, please let us know on the Operations Desk and we will try to put you in touch with a suitable pilot. For our students and members who are already using the online booking system, don't forget that there is the "Buddy" function to let others know that you would be willing to have a buddy join you on a flight. 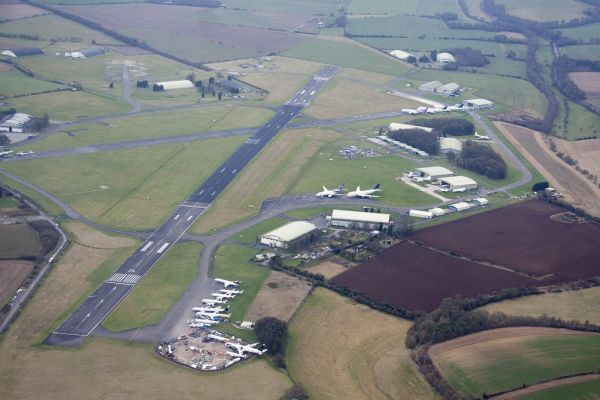 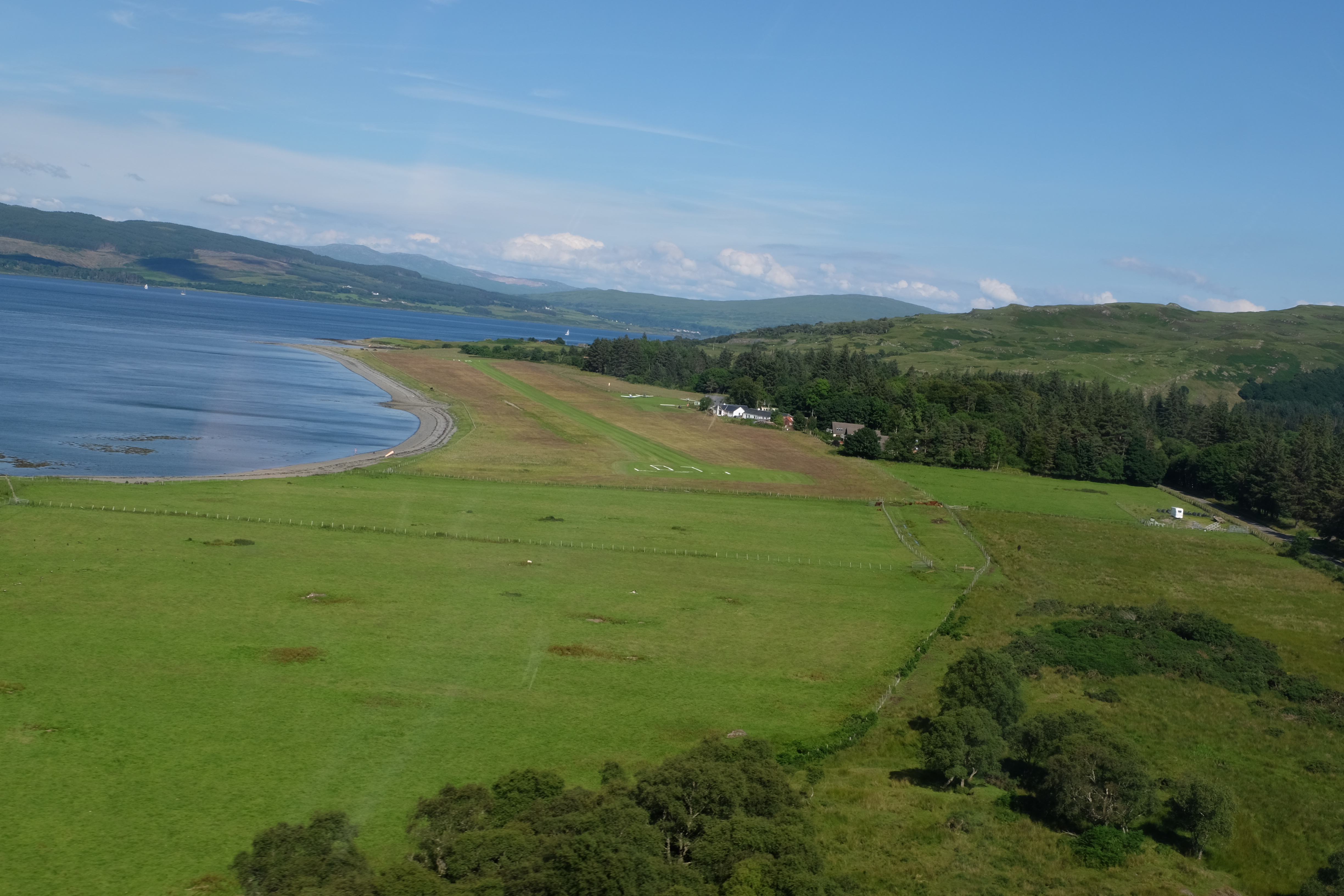 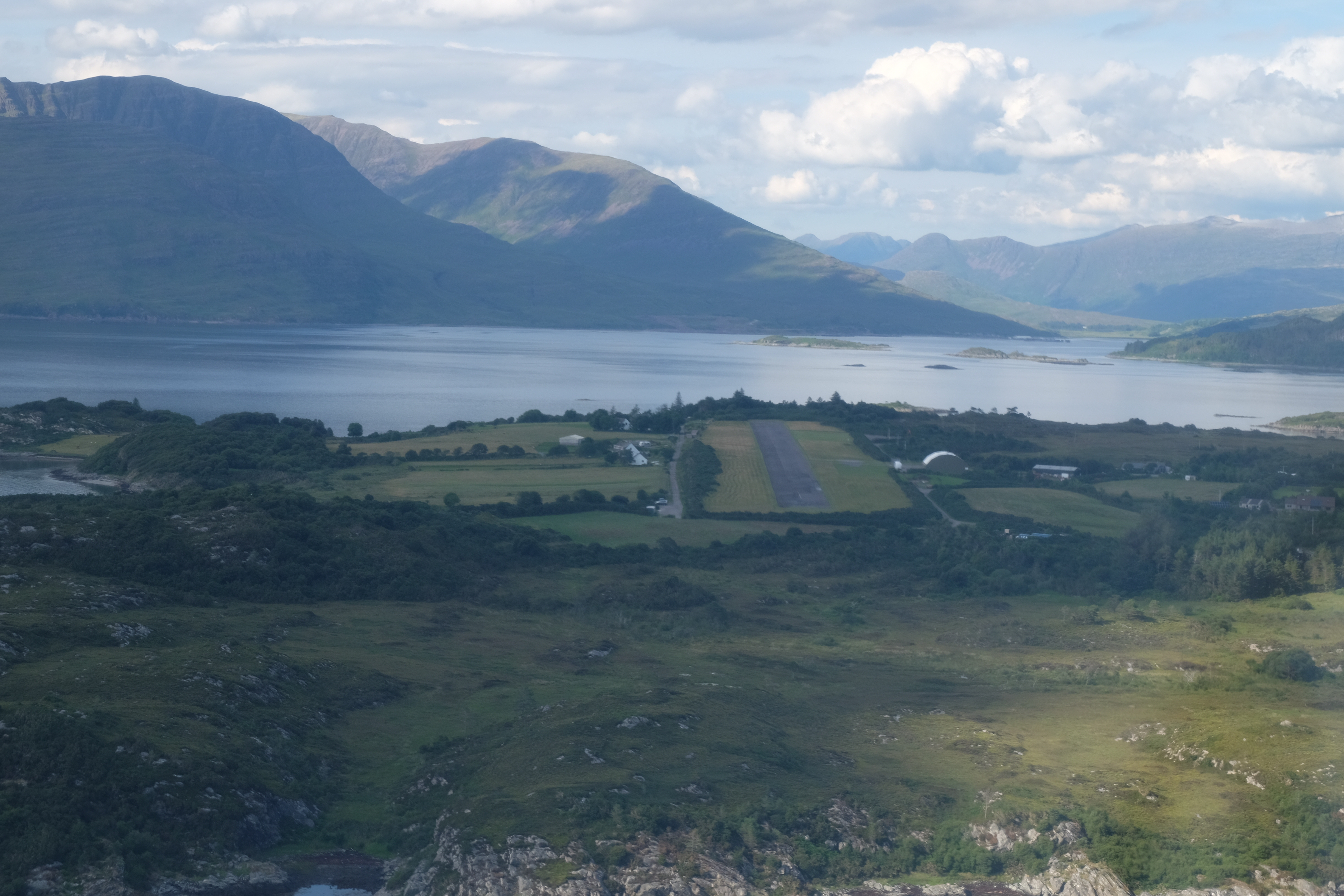