Very well done indeed to Vlad today, who not only successfully passed his Flying Instructor test but also managed to revalidate his Multi Engine Piston rating – on an aircraft he had never flown before!

Vlad has carried out his FI course with our Head of Training, Islam. Today's test was carried out in a Cessna 152 with our in-house examiner, Jill. Prior to the flight, Vlad was required to give a detailed briefing on the ground to his "student" examiner. During the flight test, Vlad had to "teach" his examiner – first demonstrating an exercise and then assisting and correcting his "student" as she carried out the exercise herself. 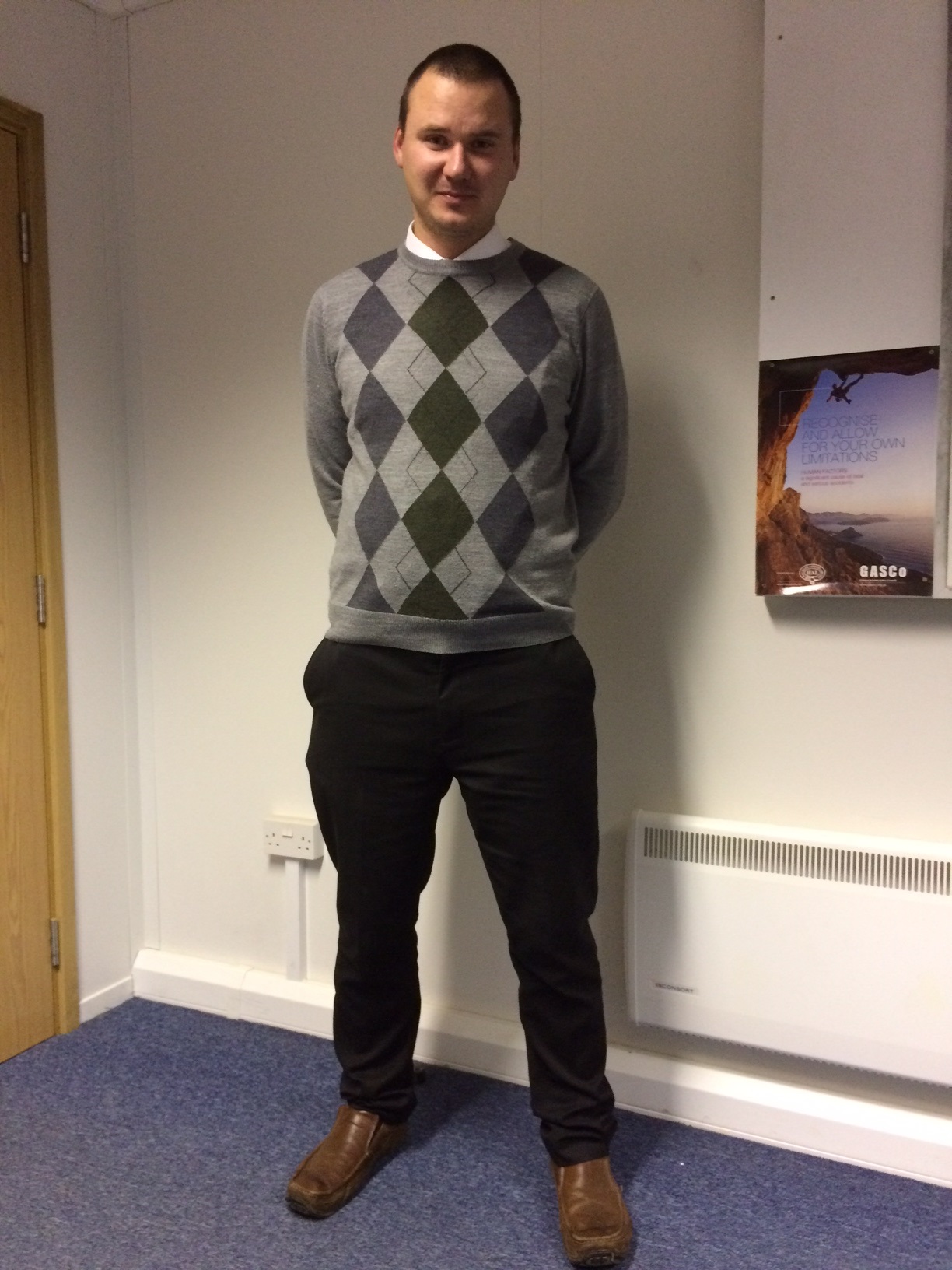 Following the success of his first test of the day, Vlad then strapped into our Seneca III G-RAML in order to revalidate his MEP rating, this time with Islam as examiner. Vlad initially attained his multi rating in Poland in a much less powerful aircraft, so flying the Seneca was a very different experience. However Vlad took it all in his stride and the test was successful. He is now looking forward to revalidating his Instrument Rating in the same aircraft in a few weeks' time. 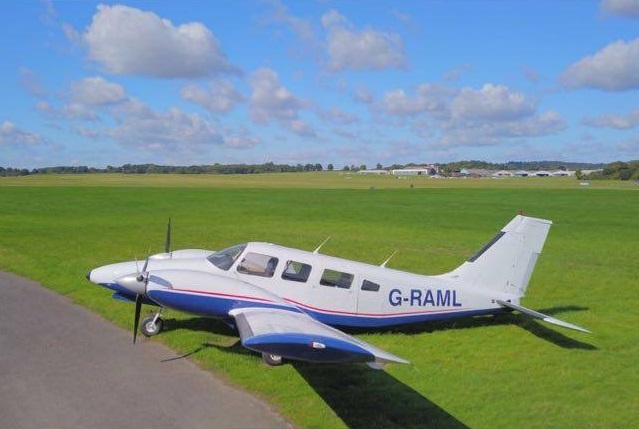