Followers of our blog may remember that young Shaun flew his first solo with us just over a year ago – aged just 16!

Shaun took the first three of the nine theory exams last year, prior to his solo flight, and immediately following his GCSEs.

After a busy year at school, Shaun has been able to sit a further four theory exams during the 2017 summer holidays and has managed to complete the final two exams during term-time!

Shaun has achieved an average pass mark of 84.1% over his 9 first-time passes and is a real inspiration to all young people who wish to learn to fly.

In the meantime, Shaun has continued to progress well with his flying training and is looking forward to his next big challenge – the 150NM solo Qualifying Cross Country flight! 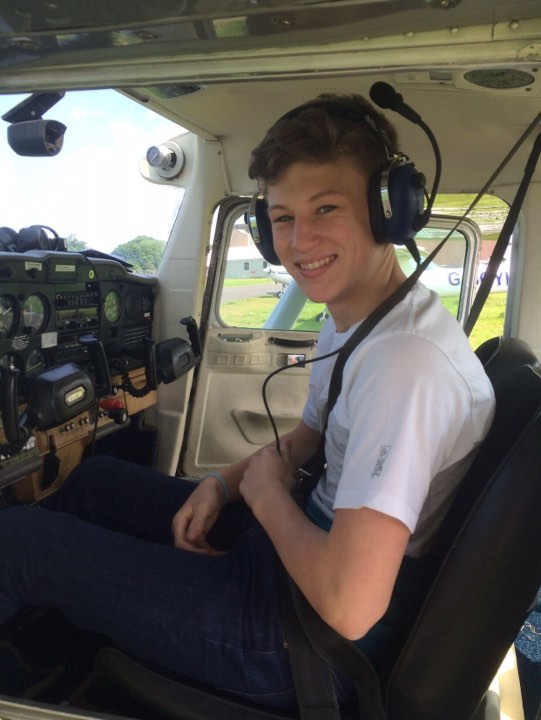